Everyone’s favorite smartphone manufacturer finally announced the iPhone 7 and iPhone 7 Plus. The devices are very similar to their predecessors, iPhone 6 and iPhone 6S. The new Gadgets are completely waterproof, certified according to the IP67 standards so that you won’t have to worry about your phone getting wet. Also the flagships iPhone 7 and iPhone 7 Plus have received an advanced camera, dual speakers and more. 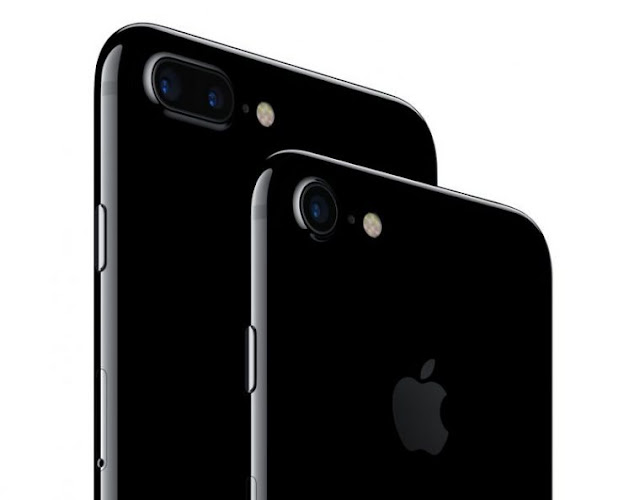 Apple store will now offer several new options of coloring the body, including simple and glossy black. As expected, Apple has also abandoned the old 3.5 mm audio jack in favor of the own Lightning-port. The company will also equip each iPhone 7 with an adapter so that you can connect your old headphones. The wireless AirPods headphones  are also launched with the latest iphones that claim a running time of up to 5 hours and thanks to the built-in battery, you can charge these anywhere.

iPhone 7 and iPhone 7 Plus New Colors

The new glossy version of the iPhone 7 is called “Jet Black”, and it looks much darker and more saturated than the usual “Cosmic Black”. silver and pink models  will also be launched along with gold.

The Apple improved the old “Home” button as it was keenly expected. Now its as sensitive to touch as the trackpad on the new MacBook series. iPhone 7  has also received a feedback system called Taptic Engine, which is now available in the Apple Watch. It provides the user with different vibration signals for different alarms. 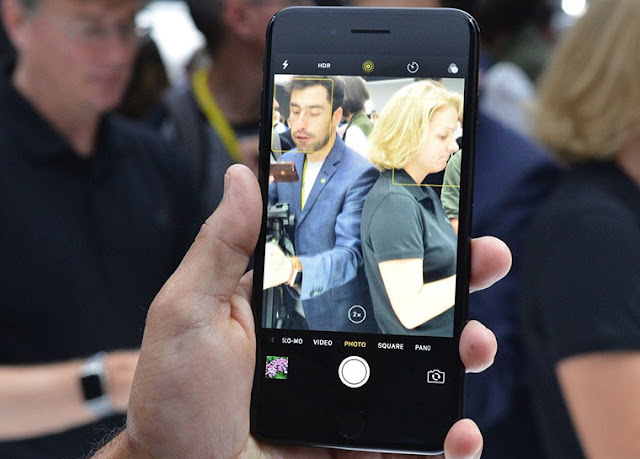 As for the cameras, now both the iPhone models have optical image stabilization. The size of the main lens chambers is F / 1.8, to provide 50% more light than iPhone 6S. Apple claims it to be 60% faster and 30% more efficient. Camera is paired with a flash having 4 LEDs. The front camera has a 7 megapixel sensor with automatic image stabilization.

The really big changes are made to the camera of iPhone 7 Plus. It will now come equipped with dual lenses with true optical zoom, so you can zoom the image without losing quality. Additionally the lens can also take wide-angle shots. 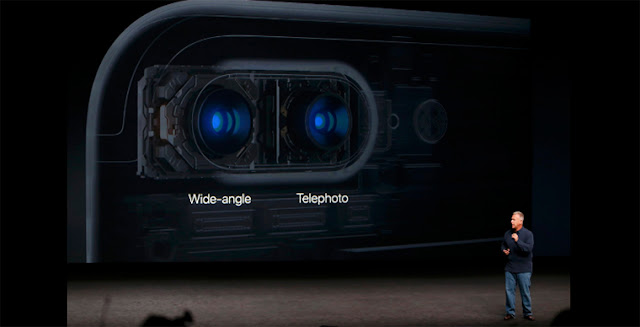 Both new devices have the new HD-Retina displays, offering 25% more brightness with a wider color gamut, which will improve the accuracy of the displayed colors. Naturally, both come stuffed with the 3D Touch, debuted in the 6S series.

Leaks, which indicated that the next generation iPhone will be deprived of a 3.5 mm audio jack is now confirmed. Instead, there appears a second speaker grill. Thus, there are two speakers now and these are twice as loud. 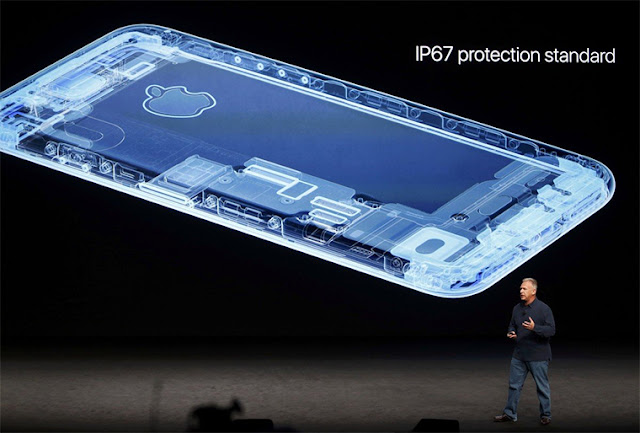 iPhone 7 and iPhone 7 Plus 64 Bit Processors

iPhone 7 and iPhone 7 Plus Storage & RAM

Apple’s actually discontinued the models with 16 GB of internal memory and has introduced the new – 128 and 256 GB, along with the basic 32 GB version, while the RAM is 2 GB. 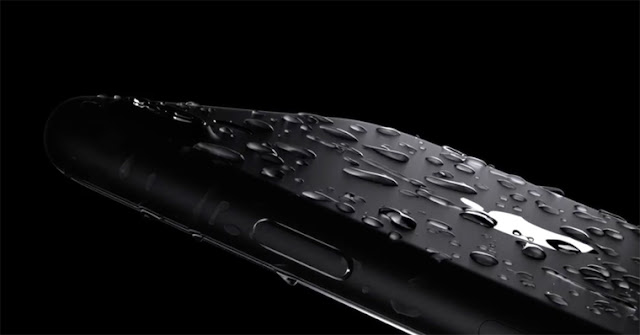 The devices will be on store shelves with a preinstalled iOS 10 operating system.

Apple iPhone 7 and iPhone 7 Plus Price