South Korean Giant – Samsung and the Apple of the eye of the world – iPhone, both are going to introduce their flagships this coming year. Without any hesitation, it would not be wrong to say that both these phones are fine in their own way. While Samsung can’t beat the camera of iPhone, on the other hand, iPhone cannot have the tough display as that of Samsung Galaxy series. This all causes the destined war between the two brands. 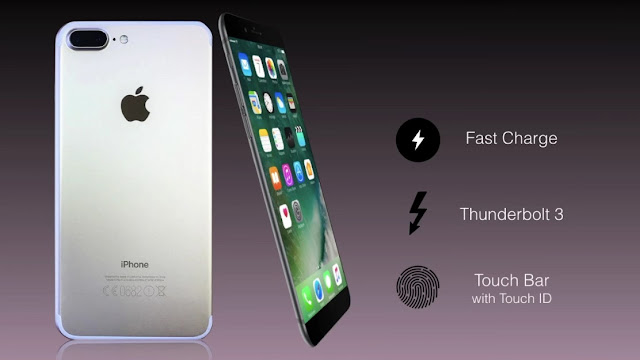 However, with the 2017’s flagship of Samsung being launched officially, there’s quite a tough competition for iPhone to come back along the way. The flagship of Samsung i.e; Galaxy S8 looks great, performance seemed to be incredible and even now it is expected to come with the smartest assistance. With this, Apple can make its way only it offer some bad ass features of Samsung in its new version.

Wondering what I am talking about? Here are some features of Samsung Galaxy S8 that we would love to see in iPhone 8 if it wants a mark in the tech market: 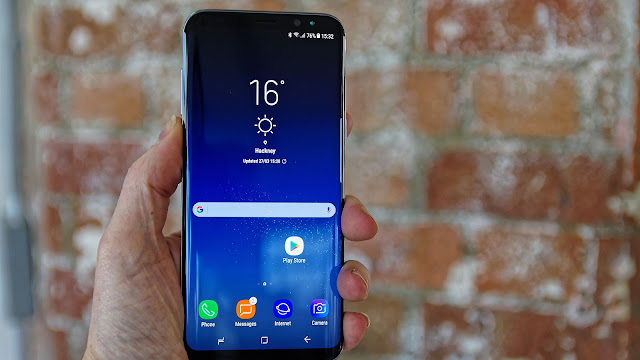 1: Iris and Face Scanning in iPhone 8

Iris and Face scanning feature is the future of technology. While iris scanning was the one feature adopted from Note 7, but face scanning is a whole new thing that seems to be really fast and innovative. They allow the people to be at peace of mind with many conveniences and without any intruding issues. All you need is to just put your iris or face in front of the camera and boom, your phone’s unlocked.

This feature is the default way for unlocking the device and definitely, we want it in iPhone 8 too.

Well, the credit for this idea goes to Gates along ago. But we have to say that Samsung has worked for this idea to make this beautiful dream of Gates a reality. Although the thought of getting a desktop experience using a smartphone is limited and janky, but it is available for the users. This makes the future gets here just a little bit faster for everyone.

If Apple wants to have something jaw-dropping, nothing would make great idea other than offering the Desktop Revel in.

Although the rumors are in, that iPhone 8 has already adopted this idea of getting a bezel-less display, but all the credit goes to Samsung. The official announcement of the features for Galaxy S8 shows that there are almost no visible bezels on the sides and top and bottom chin are tiny. Moreover, there are no physical buttons on the display, making the screen goes all the way.

So we hope that the rumors for the bezel-less screen in iPhone 8 come true, otherwise huge top and bottom bezels give the comical look now, after observing S8’s model.

To offer you with the latest mobile experience, Samsung is going to offer the Infinity Display. As mentioned earlier, there is going to be a bezel-less screen, the complete look of the phone is redesigned from the inside out. Ranging from the virtual home button to unobstructed view, all you can get within the Galaxy S8 infinity show.

With the new implementation of Touch ID and some other features, Apple could do it as well to not to panic its fans.

Although Apple has been a champ in virtual assistance for years, but Bixby, the latest virtual assistant product from the creators of Siri is champ of champ in Samsung. Samsung has positioned this assistance as more of a voice interface that can Talk, See, Recommend and even Remind the user of his tasks.

With this technology on the go, Apple should make Siri more than a virtual assistant. What do you think you want in the next iPhone 8? Share your views in the comments below.