Well, as a matter of fact, Apple never fails to surprise the audiences with its amazing features. This ritual of Apple is still going on, however, even with the release of its new flagship, iPhone 7. With so much coverage and popularity, the most awaited iPhone 7 has been around us in the market, and regardless to say, it has lately become one of the best smartphones in the tech world. And the reason behind this fact is amazing features.

The successor of iPhone 6 has got number of glittery and flashy specs that still, no smartphone has got. What are those? Read on to know about the 5 incredible features of iPhone 7, in addition to its looks, designs and performance.

The Incredible New Features of iPhone 7 and iPhone 7 Plus

Without wasting much time, let us consider the features of iPhone 7 that have won the hearts of millions of people: 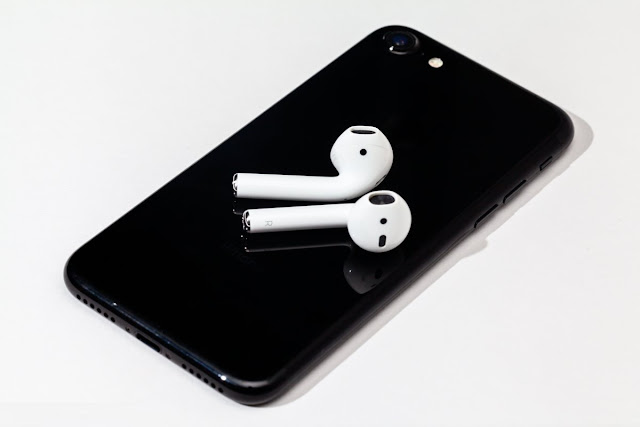 So, you might have heard of its headphone jack removal, but I am not going to count it as so called ‘feature’ of this new iPhone 7, as there are plenty of worth noticing things in it. I am talking about its overhaul to audio and speakers that is great. Apple has replaced its built- in headphones with oh so cool Lightning- Enabled EarPods and its analogue adapter. Alongside this, the company has also announced the airpods, that are the first ever in the history Bluetooth speakers that are wireless.

Not only this, it has also got the stereo speakers, which twice as loud as its previous version and that is what which got minds of most of its users.

2. Remodeled Home Button in iPhone 7 & Plus

For the first time in the history of iPhone, the home button its phone got redesigned, that is one of the best transformations in the looks of the phone. The home button of iPhone 7 have the taptic engine, that is something similar with the laptops of Apple on its trackpads. This new home button of the iPhone 7 has got the vibrations for the notifications, with the unique buzzers for some preferred things like text messages and calls. not only this, these home buttons of the phones are also pressure sensitive, that can actually tell you really mean to press it or just tap.

3. Dual Lens Camera in iPhone 7 Plus 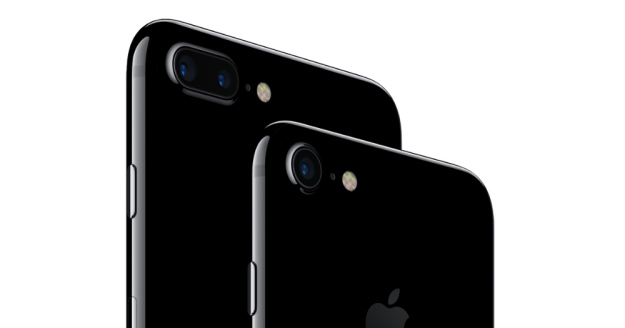 Regardless to say, iPhone’s always got the name for its camera. And this time, it has brought out something really revolutionary for the pictures or selfie lovers in its iPhone 7. Though the sensors are still 12 MP, but these are two in numbers, the more the better. The one lens of the camera is used for its 2x optical zoom, similar which is used in DSLR, while its second lens is used to capture the Portrait mode, which gives the photos with the amazing bokeh effect. These two collectively, certainly, provides the great effects and impressive results that is more than impossible to see in other smartphones.

4. Water and Dust Resistance in iPhone 7 & Plus 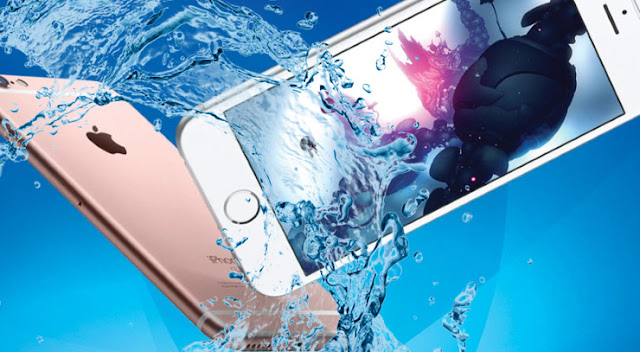 You might have heard of water resistance in iPhone 6 before, but it is damn official in iPhone 7. Well, a demonstration have been found in the premiere of this phone that it remains completely fine either it gets splashed in kitchen or even fell in the toilet.

5. Variety of Colors and Versatile Finish in iPhone 7 & Plus 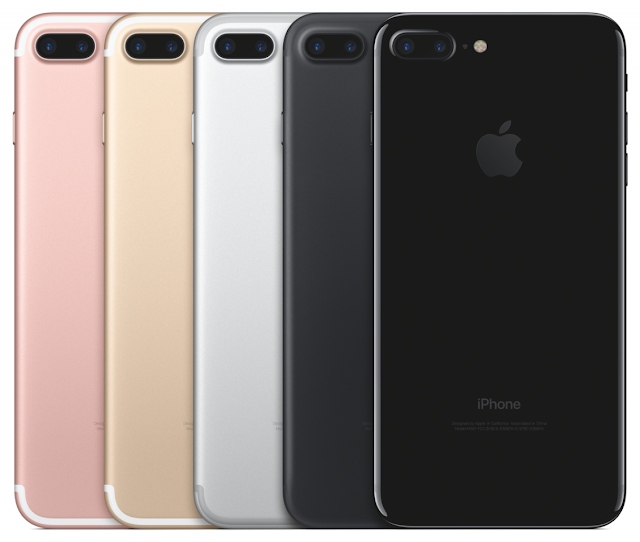 Although you might have heard about the criticism of it being similar in design to that of its predecessor, however, it do contains some extensive range of colors and incredible finishes, that makes iPhone 7, stand out better. The main emphasis of iPhone is in its Jet Black color that comes with more floss and gloss, with the stronger glass and frame. Its finest model still, is the Jet Black one, which is a matte finish device and gives grace to great level.

Which feature of iPhone 7 you owe? Do share your views in the comments below.